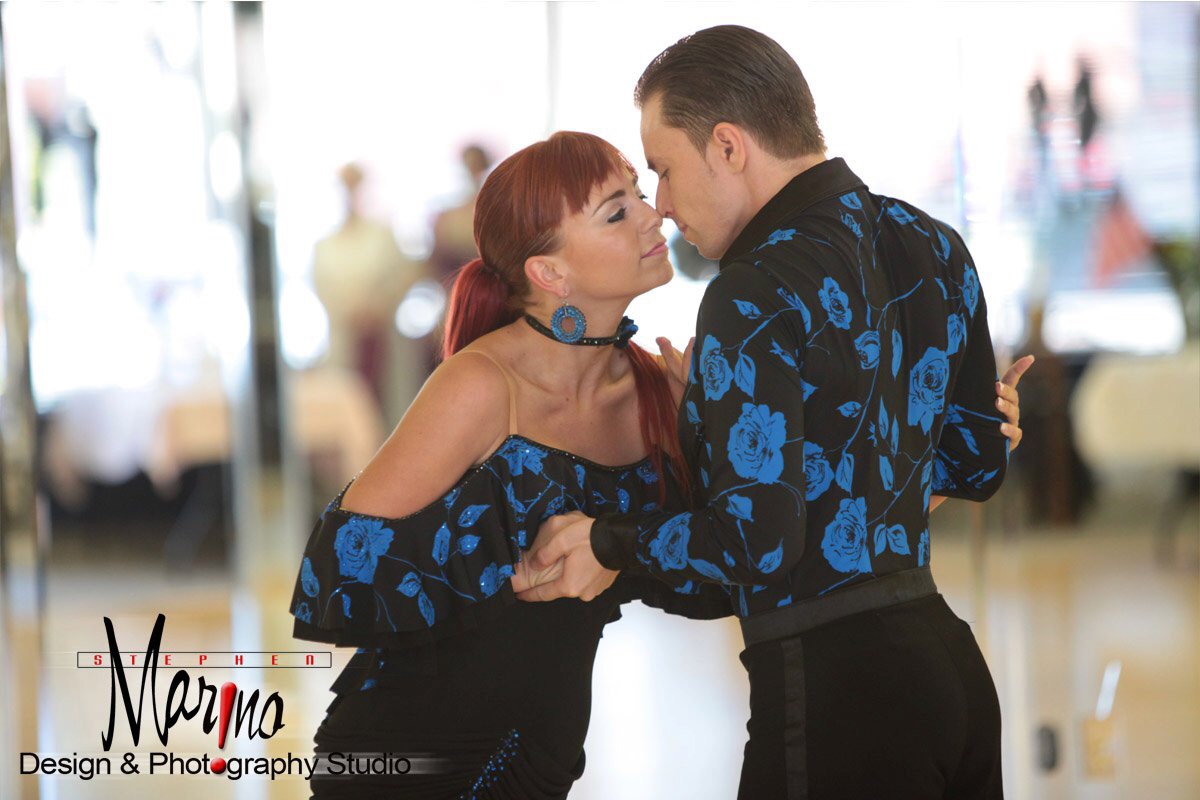 We’ve been letting you know a little bit about each of the dances that we offer here at our adult dance studio. A couple of blogs past we talked all about modern ballroom dance and where it came from. In the most recent blog we gave you short histories about rumba, cha-cha, and swing dancing. This week we’re doing to reveal a little about three more dances that you can learn at Modern Ballroom Dance: mambo, bolero, and paso doble.

Mambo music began in Cuba in the 1930’s, and the traditional mambo dance sprung up in the 1940’s. This dance was much more about the feel of the dance and didn’t have nearly the structure of what was to follow.

What followed was modern mambo, sometimes called “mambo on 2.” It is a much more structured version that came about in the 1980’s. Because it has specific steps that can be learned, it’s much easier to teach!

Bolero is a style of music of Cuban origin with an accompanying dance. The bolero is usually written in 2/4 time and is slower-tempo, with three steps to every four beats. It can be a very intimate and sensual dance in the ballroom dancing world.

Paso Doble means “double step” in Spanish. It is a lively style of dance that matches the light and fast music of the same name. If you imagine the dance you might see a traditional bullfighter perform, that’s Paso Doble. It’s no coincidence; the dance gets its inspiration from the movement and drama associated with bullfighting. In partnered Paso Doble dancing, the following dancer represents the matador’s cape.

While we might not have adult dance classes for every one of these dances, you can certainly get private lessons if you have very specific needs. When you’re ready to learn a new form of dance, contact Modern Ballroom Dance and we can help!